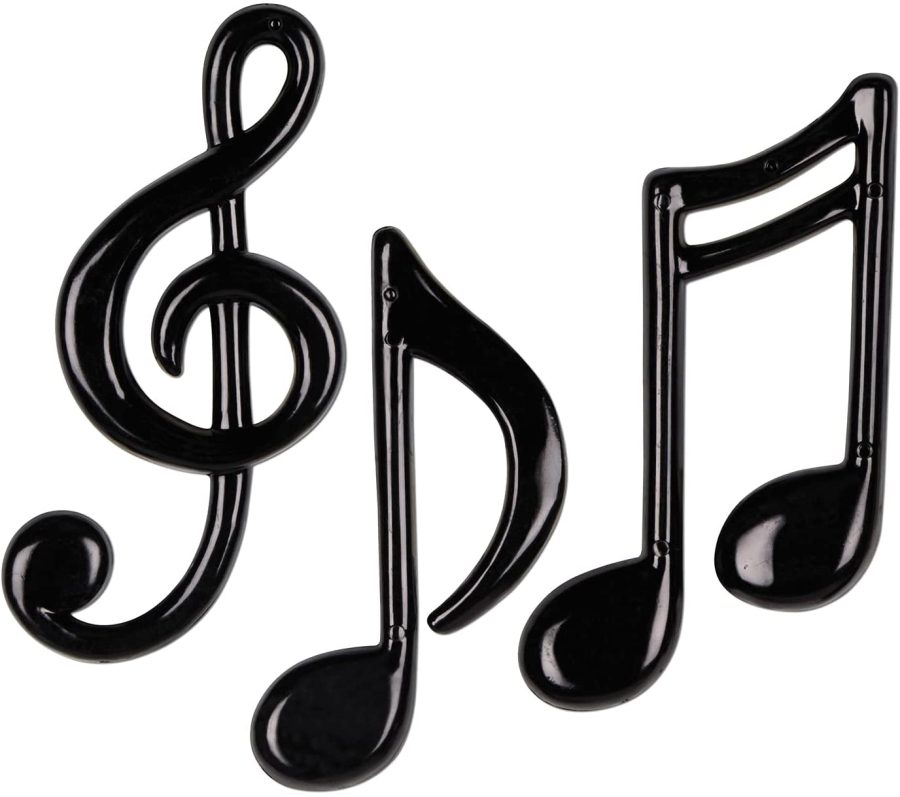 We all listened to music before, right? Well, many people may not know some of these music artists. I’m here to highlight some inspirational music artists!

Music goes back several centuries ago. According to History.com, the world’s earliest written ‘“song” was a melody. It was named “Hurrian Hymn No. 6”. This song was found by a Turkish woman’s gravestone.

According to the World Of Oprerah, the next man written in history for his music was Guillaume de Machaut. He was a French composer and poet. He was educated in the cathedral town of Reims and possibly Paris. He was first employed as a clerk. He once made a verse “Je ne cesse de prier” (“I do not cease praying”). This verse was used as a prayer for love. His music lived around from 1300-1377.

Another famous man from the next century is Clément Janequin. According to Britannica, he was another French composer and was actually a composer for part of the renaissance. All of these famous songs are in french. His greatest songs are “Le chant des oiseaux”, “La bataille”, “La Chasse”, and “La guerre”.He lived from 1485-1558.

Skipping to the 1600s, next we have Hieronymus Praetorius. Praetorius was a French composer from 1560-1620, from Hamburg, Germany. From Allmusic.com, he was also a late composer of the renaissance. Most of his famous songs were written in Latin, but most of his vocal songs are Capella. Praetorius wrote a four-part German Chorales (a religious song mostly used in church) with an organ accompaniment. This song was compiled in four different churches.

During the 1700s the most famous man alive was Ludwig Van Beethoven. His date of birth is unknown, but Beethoven lived from 1770-1827. According to Wikipedia, his greatest songs were “Symphony No.5”, “Piano Sonata No.15 ”, and “Für Elise”. He was almost completely deaf by 1814, and he then gave up performing and appearing in public.

Skipping another decade, to the late 1900s we have a young teenager by the name of Richard Valenzuela. He started out with his family working on a farm, then a house bought by his elder brother. Every day he would play his guitar when his friend let him audition to join the band “The silhouettes”.After Ritchie auditions, he made the band. Ritchie and his mom advertised all around for his band. Once his band came to his new show, the leader of the band dropped out, but all of the other members stayed and played with him. Ritchie and his band caught the eye of  a music manager. After a while, working with the manager, his debut album was ‘La Bamba. When he went to his big concert in Iowa, there was an option of going to his next performance in a warm plane or a broken-down bus. The Artists who went with him flipped a coin and made Ritchie go into the plane. His biggest fear is flying an airplane. While riding the plane, there were malfunctions, which led the young artists to their death.

To conclude all of this information, many of these artists died at a young age or died doing what they loved. Even if they weren’t that known they still went down in the hall of fame.