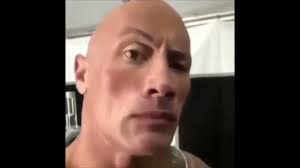 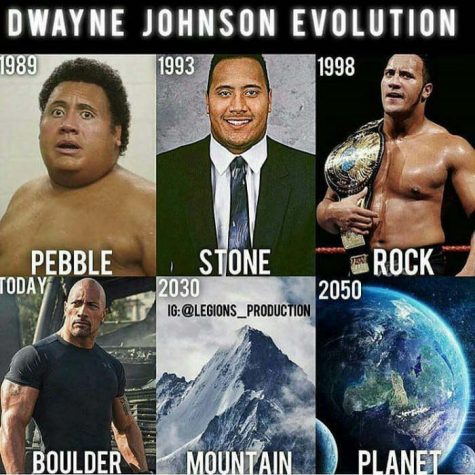 Dwayne Johnson or the rock is the wwe superstar and the actor in the movie Jumanji Welcome to the Jungle by Jake Kasdan and other movies. The rock has become popular as he started his WWE career and movie career.

The rock became a WWE superstar after leaving his football career behind after being injured according to the article Dwayne Johnson by Biography. In his WWE career he showed the world how good he was, As Micheal Kenndy of the Screen rant says”He won and lost 10 wwe world titles” and became the man he is today.

I conclude that Dwayne Johnson’s popularity came from his WWE, and acting career. This shows how anyone can become a meme, even the rock.