TV Shows you should binge watch over Summer break 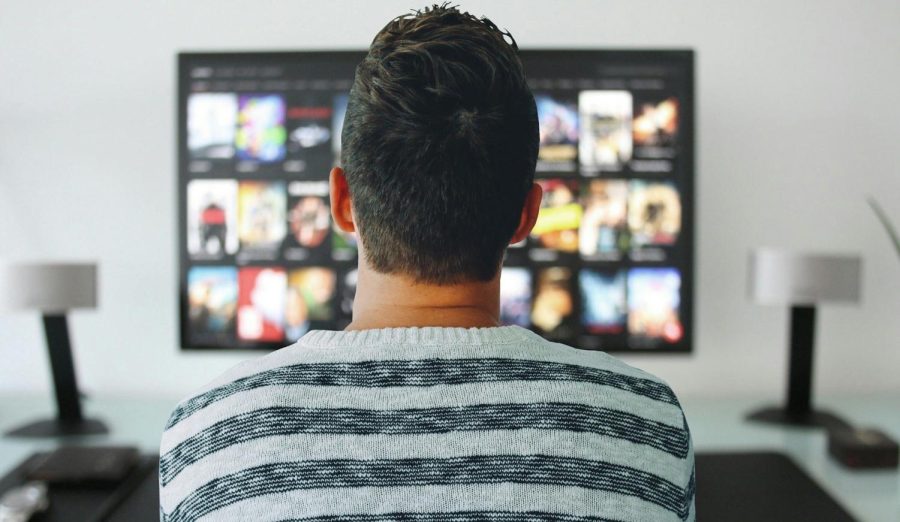 According to the Gravityfallsfandom.com,Gravity falls follows Dipper and Mabel Pines after they move into their “Grunkle Stan’s” house which is also a Museum of mysteries. Gravity falls takes place somewhere in Oregon. One of the main characters in the show is Dipper Pines who is a nerdy, weak, bookworm. While his sister Mabel is a hyperactive girl who just wants to find a summer boyfriend. Some of the other main/side characters are Grunkle Stan, Wendy, Soos, and Waddles, while the antagonists are Gideon Gleeful and Bill Cipher. Grunkle stan is the owner of the mystery shack and takes care of Dipper and Mabel over for summer. Wendy is one of the workers at the mystery shack and Wendy is also the daughter of Daniel the manliest man in gravity falls, Wendy is also the love interest of Dipper pines. Soos is another one of the coworkers for the mystery shack but he is also the repairman of the mystery shack. Gideon is a short, physic, with elegant hair and he also is the one who summoned Bill cipher from one of the 3 Books. Bill cipher is a yellow shaped triangle with one eye and a top hat, Bill Cipher was originally from the 2nd dimeson and escaped and killed everyone there since it was flat and boring. He later escaped into the gravity falls universe after he was summoned by Gideon. And finally Waddles, Waddles is a pig.

“You can’t force someone to love you the best thing you can do is strive to be someone worthy of loving” — Dipper Pines. This means is that you can’t force people to fall in love with you it’s impossible you just need to be a good enough person for people to start liking you.

According to the Regularshowfandom.com, Regular show follows Mordecai and Rigby and their coworkers/friends going on totally normal Adventures. Just kidding Regular Show is the total opposite of its name. Just in the first episode Mordecai and Rigby accidentally send Skips (Skips being one of the coworkers at the park) to the MOON! Just by using a magical keyboard and hamboning. Some of the other characters we see in the show are Hi Fives Ghost, Muscle Man, Skips, Benson, Pops, Eileen, Margaret, and Mr. Maellard. Hi Fives Ghost is a ghost who has a hand on the top of his forehead but we also see occasionally his other two arms. Muscle Man or Mitch is a Green human who loves to say, MY MOM!. Skips is an immortal Yeti who is a   groundskeeper for the park. Benson is a sentient Gumball machine who is the manager of the park and often yells at his workers. Pops is a “normal human” worker but very old and loves lollipops. Eileen is a Humaiond mole who doesn’t work at the park but works at a local coffee shop Eillen is also Rigbys girlfriend. And Is the coworker of Margret who is a Humaiond robin Who is an ex-lover of  Mordecai. Mr. Malelard is the “Father of pops” and the owner of the park so he’s the boss of Benson. Mordecai is a Humanoid Bluejay who works at the park with his best friend since they were little kids Rigby. Rigby is a  short brown raccoon who also works at the park with his best friend Mordecai as a groundskeeper. 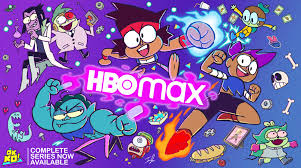 According to Ok-Kofandom.com, Ok K.O is about a 6-11-year-old boy who wants to become the very best superhero in the world!. So he decides to Work at Lakewood Plaza Turbo but more specifically Gars Hero supply and bodega where all superheroes get their Grorcies and other stuff. BUT it’s also where they get capes, swords, arm cannons, gauntlets, and POW cards (Cards that show the heroes/villains’ power level).  K.O coworkers and boss Are Radicles and Enid. Radicles is an Alien With blue skin who comes from Planet X. Enid is a ninja who comes from a family of monsters (Ex Werewolf Vampire Etc) Mr. Gar is one of the stronger heroes in the plaza with his pow level being 11. The main Antagonist of the Show is lord Boxman, his robots, and Prof. Venomous with his stepdaughter fink.