10 States with the most Natural Disasters 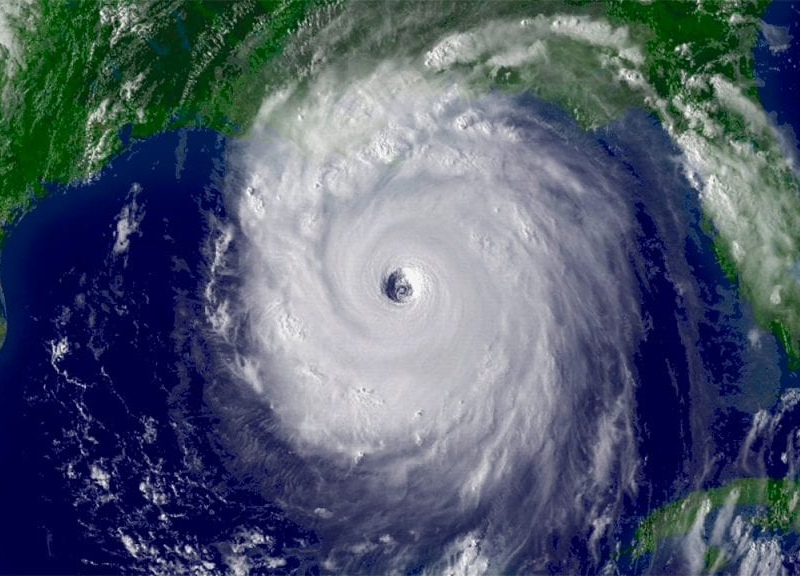 Some places or states can have more natural disasters than others, like California. It may seem like nothing is going on here, but wildfires are really popular. Did you know that the fastest hurricane recorded was Hurricane Camille in 1969? It affected the areas in Mississippi, Louisiana, Alabama, Cuba, The East Coast of the United States, and the top speed of this hurricane was 190 miles per hour! Today I will be telling you about the top 10 states with the most natural disasters, in order from most to least. I got some of my information from a news source from Wikipedia, The National Weather Service, and NBC News.

1. The first state I will be talking about is Texas. Texas deals with tornadoes, floods, wildfires, and regular coastal hurricanes. One of the deadliest hurricanes that have happened in Texas was Hurricane Beulah. It made landfall in Brownsville in September 1967, it tore up more than 9,000 homes. This happened on August 3, 1970. At least one major disaster occurs every year in Texas, from what we have seen.

2. Next is California, the nation’s most populated state. It is also a state that has one of the most natural disasters such as wildfires, landslides, flooding, and winter storms. Earthquakes also occur more frequently in California than in other states. Southern California has thousands of small earthquakes every year. According to NBC News, ¨The worst earthquake in recent years has included a magnitude of 6.9 quakes near San Francisco in 1989. ¨

3. Oklahoma, the worst tornado was near Oklahoma was in 1999, and the speed of the tornado was about 300 mph with unpredictable winds. Another tornado that happened was in 1960. It lasted about 2 days, 1 hour, 50 minutes. According to Google, ¨A total of 33 people was killed and 302 others were injured during the tornado.¨

New York comes across many blizzards and tropical storms. In the year 2012, during a hurricane called Superstorm Sandy, about 300 homes were destroyed, and it was estimated to cost about 19 billion dollars. The top speed of the hurricane was recorded to be 115 mph.

Next is Florida. This state also comes across lots of tropical storms since the 1950s. According to NBC News, ¨the Category 5 hurricane with gusts of more than 200 mph held the title as the most expensive natural disaster in U.S. history until Hurricane Katrina in 2005.¨ The most recent hurricane that happened in Florida was Hurricane Michael, which happened in 2018 with a speed of 115 mph.

Louisiana took a long time to recover from Hurricane Katrina. This hurricane happened in 2005. It killed over 1,000 residents and $125 billion in damage in late August 2005. According to Google ¨, The hazards in Louisiana are floods, hurricanes, tornadoes, fires, chemical or toxic material spills, civil disruption, public service strikes, and other major accidents.¨

Alabama has also come across tornadoes and hurricanes. In this recent decade, Alabama had about 360 tornadoes in 2011, and the worst one was the Tuscaloosa–Birmingham tornado. The damaged path was 80.68 miles, and the highest speed of this tornado was 190 mph. 62 other tornadoes were strong and violent in 2011 too.

Kentucky has mudslides, landslides, rockslides, along with floods and tornadoes. Kentucky had a drought in 2000, according to Google- ¨Since 2000, the longest duration of drought in Kentucky lasted 46 weeks beginning on May 22, 2007, and ending on April 1, 2008.¨.

Arkansas has had heavy rain, snow, ice, tornadoes, and flooding over the years. The tornado outbreak sequence of December lasted for 1 ½ of a day and began on the 18th of December 1957, and there were about 37 tornadoes confirmed in the outbreak. According to NBC News, ” In 2008, storms and tornadoes associated with Hurricane Gustav littered streets with debris, damaged buildings, roads, and bridges, and destroyed electric cooperatives.

Missouri comes across disastrous weather every month of the year, like severe snow and ice storms in the winter season, tornadoes during when it’s springtime and summertime, and during fall, and flooding all year.