The history of Dodson 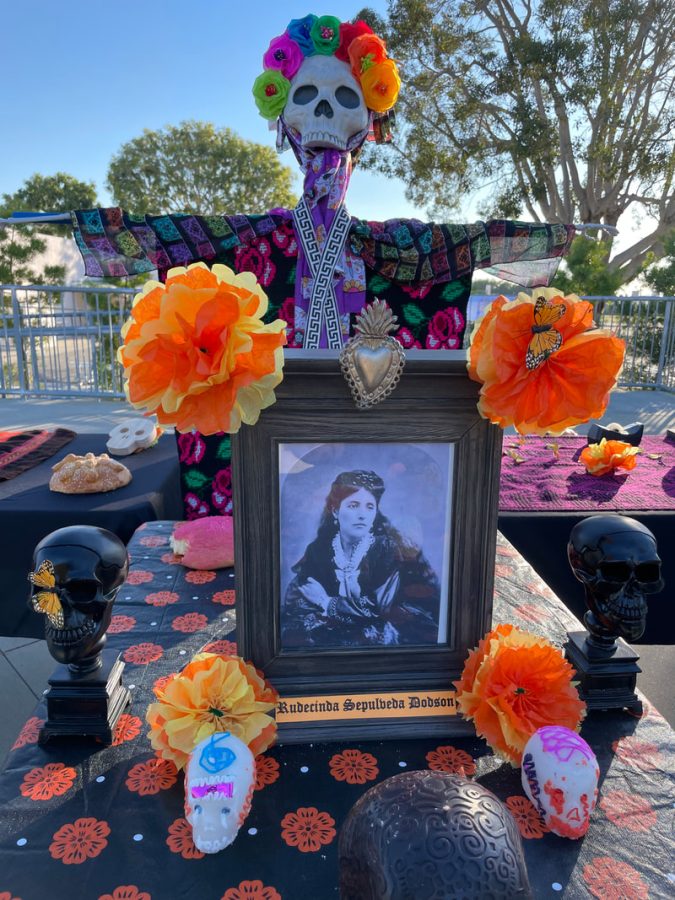 The history of the Sepulveda family begins in 1747 when Francisco Xavier Sepúlveda was born. He then married  María Candelaria de Redondo in 1762, having 2 kids. The Sepulveda family then moved to California in 1781 as a part of a military regiment. Another person in Francisco Xavier Sepúlveda had 2 children and 2 grandchildren. His two kids Tomasa Gutierrez and   Juan José Sepúlveda were born in 1764 as the eldest son.  He had 1 kid and his one kid was named José Dolores Sepúlveda and was born in 1793, And was married to Tomasa Gutiérrez. Francisco Xavier other kid was named  Francisco Sepúlveda II, His youngest son was born in  1775 and married María Teodora Ramona Serrano in 1802. He had 1 kid named Juan María Sepúlveda, who was born in 1824. Another person in the Sepúlveda family and actually donated the land for the school is Rudecinda Sepúlveda de Dodson. She was the pioneer of san Pedro a place where most people live are while reading this. She also created the san Pedro women’s club.

The school In 1958, the Los Angeles Unified School District honored Rudecinda specifically by naming a new middle school after the family member The school decided to honor Rudecinda Sepulveda Dodson. So they named the school  Rudecinda Sepulveda Dodson Junior High School (later changed to “middle school”).   But It didn’t open to students till 1960.  The school even has some of the items the Dodson family donated to a list of these artifacts, including dresses and shawls, for display at the school. If You were to go into the  Libary right now you would see   Rudecinda Sepúlveda de Dodson  In her wedding dress. While in the library, you can also find some books about the Sepulveda family.

Other pieces of land donated

Today, Dodson middle school is a modern-day magnet school in which thousands of students study and become the next generation of geniuses.  So, whether you’re here to study, become the next Albert Einstein, or just trying to pass and get to high school, I wish you good luck.  From one student to another. 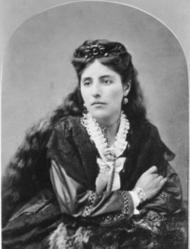 All photos and information are from.  https://en.wikipedia.org/wiki/Sep%C3%BAlveda_family_of_California