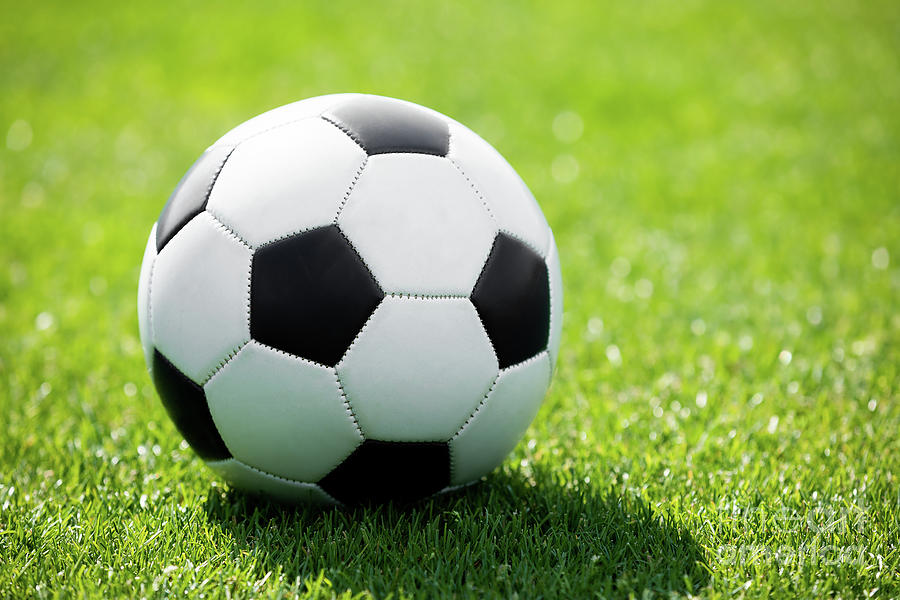 Have you ever wondered what was the most popular sport in the US, then you’ve come to the right article? I will be listing it from most popular, to slightly popular.

1. Basketball is the most played sport in the USA, according to Boston, on an average level, basketball gains 105 million views per game. You play in two teams opposing one another on a rectangular court with the most common players, 5 each. According to Wikipedia, after a foul, timed play stops, and the player fouled or designated to shoot a technical foul is given one, two, or three one-point free throws. The team with the most points at the end of the game wins, but if rule play expires with the score tied, an extra period of play is ordered. Basketball was made in Invented in 1891 by Canadian-American gym teacher James Naismith in Springfield. According to Statista, about 26.54 percent of the population in the U.S.A play basketball.

2. American Football is the 2nd most played sport, according to Boston, through six weeks, national NFL broadcasts are averaging 16.6 million viewers. Football started on November 6, 1869. A person named Walter Camp founded football, he was born in New Britain, Connecticut. According to Rookie Road, Walter Camp was a great rugby player from Yale University who began to transform rules of rugby for a more ‘modern’ style of play, which eventually developed into the sport of football during the 1880s. In 2018 about 5.16 million people in the US play football. According to WikiHow, the goal of American football is to score points by carrying the ball from a starting point on a 120-yard long and 53.3-yard wide field into a specially marked 10-yard-deep area at either end of the field called an end zone. Football is divided into four quarters of 15 minutes each, with a break between the second and third periods called “halftime” that is normally 12 minutes long. American football is made up of two basic structural elements that guide play. These are the kickoff and the downs system. Each team is allowed to have eleven players on the field at once.

3. Baseball is the 3rd most played sport, it was created on April 22, 1876. According to Statista, 9.78 million people go to baseball games per year. Baseball is a game played between two opposite teams, typically of nine players each, that take turns batting and fielding. The game proceeds when a player on the fielding team, called the pitcher, throws a ball that a player on the batting team tries to hit with a bat. According to Wikipedia, the objective of baseball is for the other team is to hit the ball into the field of play, allowing players to run to bases, having them advance counterclockwise around four bases to score what are called runs.