In Super Bowl 56, the LA Rams beat the Cincinnati Bengal, in their home, Sofi Stadiums. People all over the world watch the Super Bowl commercials and the Halftime show. 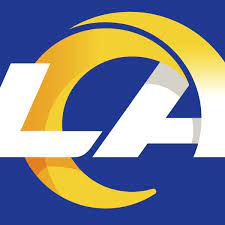 Aaron Doanld sealed the deal with the unforgettable sack on Joe Burrow.The LA Rams beat the Begnals, 23 to 20.

The Rams were dominant during the first quarter, as the Ram got their first touchdown, by a pass to Odell Beckam jr.

The Rams made 3 touchdowns and one field goal during the game. For the Rams this was the second super bowl of their Franchise and the best thing for these La Ram players.

The most shocking thing during the game was the injury by Odell Beckam jr, as according to Ian Rapoport of the Rap Sheet “#Rams WR Odell Beckham Jr is believed to have torn his ACL in last night’s Super Bowl win.” 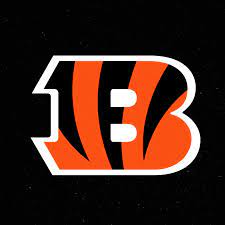 This Super Bowl was going to be the Bengals first ever Super Bowl win, but the world had different plans. The Cincinnati Bengals lost the game, A field goal away from going to overtime.

The Cincinnati Bengals lead the Super Bowl for the 3rd quarter until losing. Eli Apple missed one block on Cooper Kupp that would’ve saved the Bengals.

Bengals quarterback Joe Burrow said “I thought I could have played better, give us a better chance to win but, you live, and you learn.”

The Super Bowl champions, the Ram, had many surprises. As Odel Beckam Jr had damage on his ACL, Van Jefferson getting a new born baby, and Cooper Kupp winning super bowl mvp.

The halftime show by Dr. Dre, Snoop Dogg, Eminem, Mary J. Blige, 50 Cent, and Kendrick Lamar were great. This halftime show had a lot of hip hop as according to ROB SHEFFIELD of the Rolling Stones ranked it 4th best halftime show. 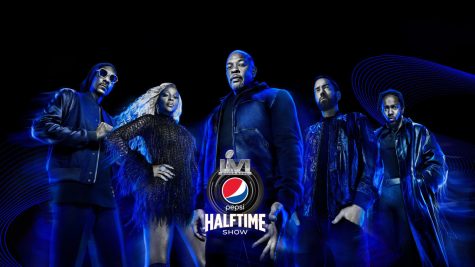